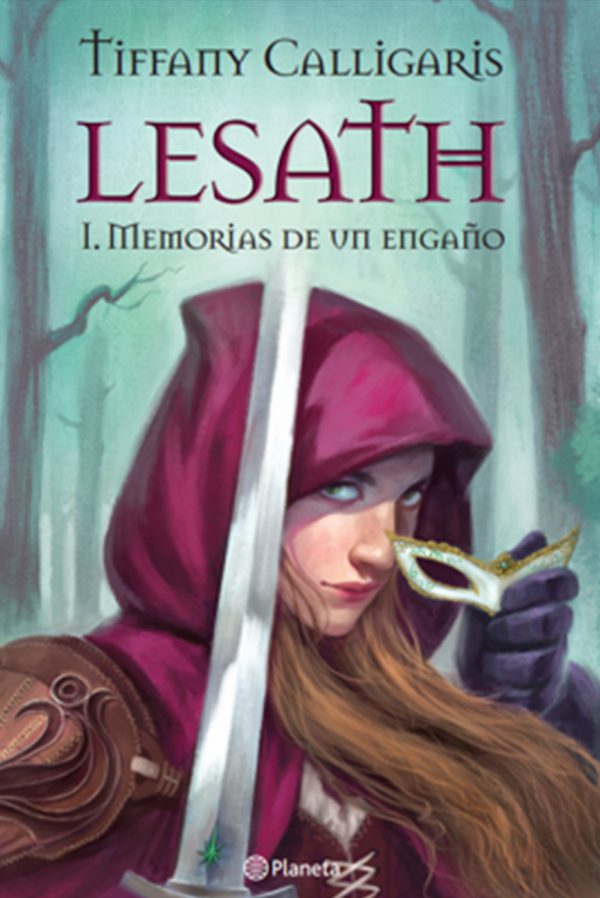 A Story of Deceit

It tells the journey of Adhara -a teenager whose parents are an elf and a human- to the kingdom of Lesath, where she lives dangerous episodes and discovers gloomy mysteries. When she is twenty, Adhara, an elf’s and human’s daughter, decides to abandon the elfish woods where she lives with her parents and travel to Lesath. Her maternal grandparents live there. The young woman discovers that things are not what they seem and that the peaceful kingdom hides gloomy mysteries. Along with brave Aiden, Adhara will live the most dangerous episodes when trying to defeat the evil embodied by the Council of the Darks, whose members secretly rule Lesath.